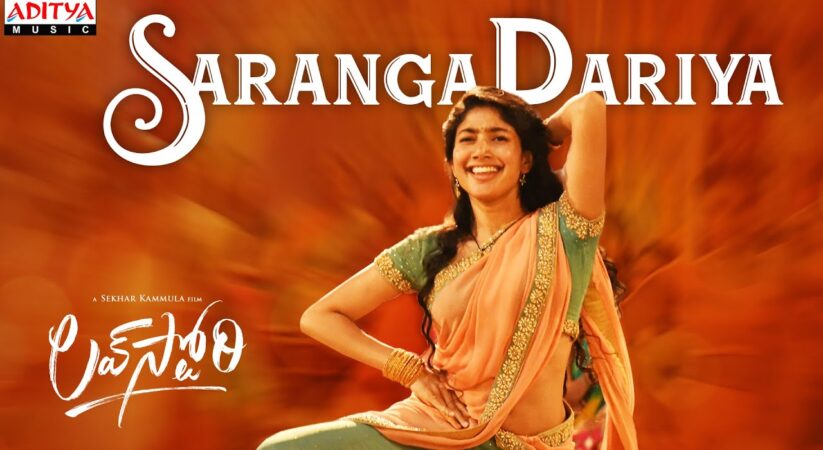 Tollywood entertainment world is one of the quickest developing enterprises in India. Telugu films create diverse genres and feel-good emotional pictures. Telugu movie industry after the Bollywood movie industry. in Nowadays Telugu films are respected to be Essential for each industry. Below in this article, you can get Tollywood Songs Released in 2021.

Okey Oka Lokam Song Lyrics comes from the Sashi. The song is sung by soulful voice Sid Sriram and Lyrics are penned down by Chandrabose . The Okey oka Lokam song Starring Aadi and Surabhi. This is a melody song and everyone has fallen in love with this song after listening.

Nee Kannu Neeli Samudram Lyrics from Uppena movie and starring Vaishnav tej and Krithi Shetty.The latest Telugu song sung by Javed Ali. Nee Kannu Neeli Samudram song lyrics are penned by Shreemani and Raqueeb Alam while music is composed by Devi Sri Prasad. This is a love song while the hero singing for heroin when he saw her first time and fallen love with her. This song got 217 million views on youtube.

Chitti song lyrics from the movie Jhati Ratnalu features Naveen Polishetty and Faria AAbdhulla plays a lead role. These song lyrics are written by the Rama jogayya sastry and Music given by the Radhan. This song is sung by the singer Ram Miryala. This is a famous song from the Jhathi Ratnalu album. Chitti song is a love anthem and it got 73 million views.

Maguva Maguva song lyrics from the movie Vakeel Saab.The beautiful voice behind this famous song by Sid Sriram. These Lyrics are written by Ramajogayya Sastry and the music is composed by Thaman S. Maguva Maguva song Starring power star Pawan Kalyan, Nivetha Thomas, Anjali, and Ananya Pandey . This song reaches 22 million views on youtube . This song about every girl’s struggle and her problems in real life and how do they face them in society. And this is also a pride song for every woman.

The latest song lyrics are Laahe laahe sung by Sahithi Chaganti, Harika Narayan . The new song comes from the movie Acharya and it features Ram Charan, Pooja Hegde, Kajal Aggarwal, and Megastar Chiranjeevi. The  Laahe Laahe song lyrics were written by Ramajogayya Sastry. This song reaches 58 million views on youtube. This is a devotional song about lord Shiva and this song represents in the way of dance. Megastar hit the song with his graceless and killing expressions.

Chukkala Chunni is new song Lyrics from the movie ‘SR Kalyana Mandapam’. This song is sung by very talentd Anurag Kulkarni .This song starring Kiran Abbavaram & Priyanka Jawalkar is out now. Chukkaala chunni song lyrics are written by Bhaskara Bhatla. This is a beautiful melody song between hero and heroine. Chukkaala chunni  song got 52 million views on youtube.